After seeing somewhat of a dry spell when it comes to French content on Netflix the last few years, the extraordinary has happened. Reed Hastings, Netflix CEO, has opened a new French headquarters in the heart of Paris -- home to 40 employees, calling it a space for the entire creative community. Netflix will significantly increase its investment in France -- with 20 new French productions, and partnerships with leading French creative institutions.

It's true! Last week, Netflix celebrated its  the opening of its new Paris office in the heart of the 9th arrondissement. This new office reflects Netflix’s long-term commitment to France's creative community, including over 20 French productions in 2020. Yes. Our mouths dropped too.

Located in the heart of Paris, the French HQ is Netflix’s fourth office in Europe. Netflix France currently employs 40 people, across films and series, partnerships and marketing.

"It is a real honour to be in France, with its rich culture and history of storytelling. This office is a sign of our long-term commitment to the country, and will enable us to work even more closely with the French creative community on great shows and films that are made in France and watched all around the world”, said Reed Hastings, Founding Chairman and CEO of Netflix.

Netflix is emphasizing a true appreciation of authentic series and films for French people, showcasing local creativity in France and around the world.

To reflect the diverse tastes of our members in France and our 158 million+ members around the world, Netflix has, since launching in France in 2014, developed 24 French titles, including 6 films, 9 series, 5 stand-up shows, 3 documentaries and 1 unscripted series.

2019 was a year of great success for original stories in France, with the horror and YA sci-fi series Marianne and Mortel, comedies Plan cœur and Family Business, the film Banlieusards, and Grégory, the documentary series about a case that touched France.

The French content executives today unveiled several original shows to be produced by Netflix over the coming years as well as a range of series and films made by production partners for Netflix. They include: 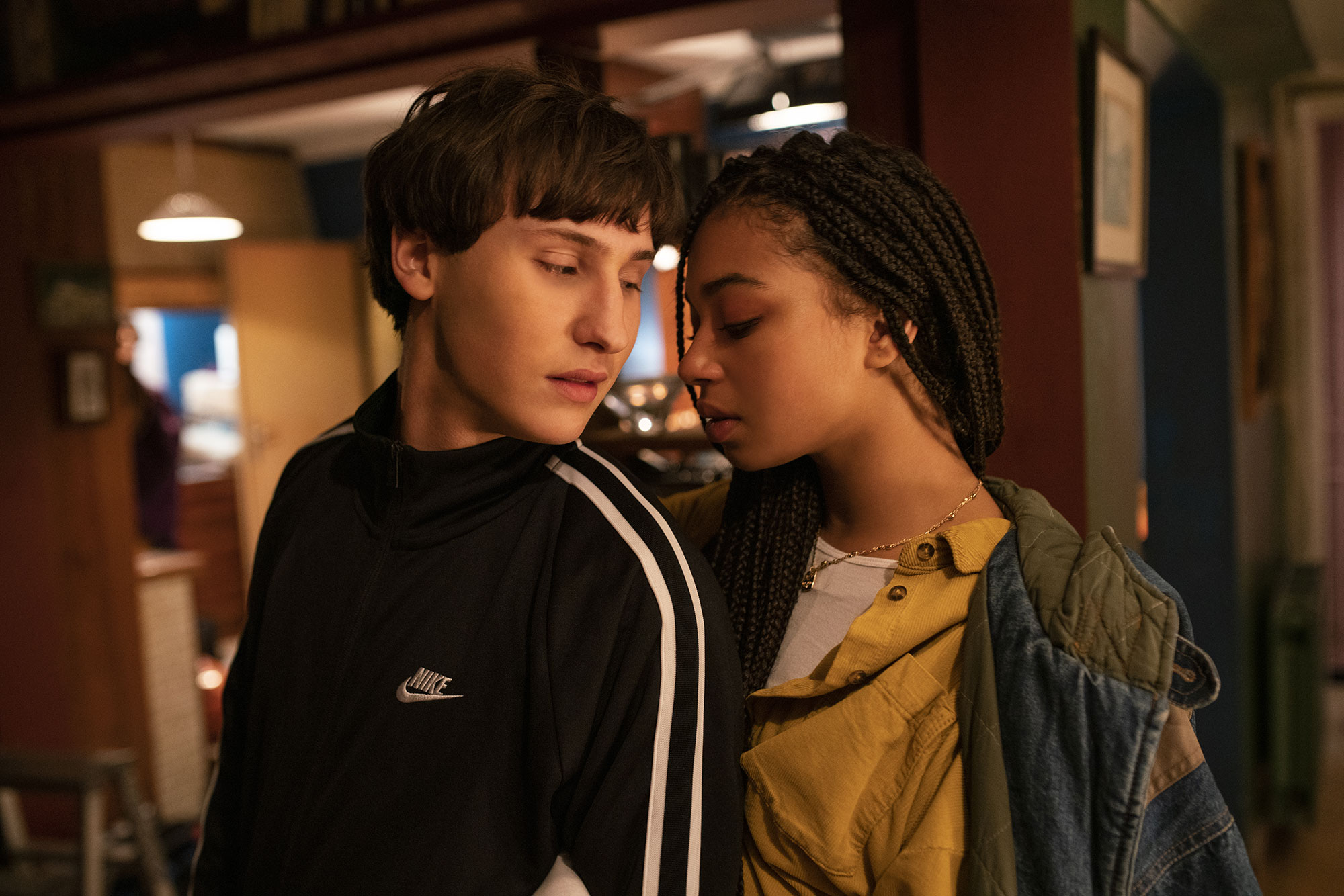 This comes on the back of a range of original shows already announced for 2020:

“We are incredibly proud of the productions we’re currently filming, the ones we are developing and the ones we’ve unveiled today. The establishment of a new French creative hub brings new opportunities for us to work with the best and most exciting creative talent in France and to bring diverse genres and content to everyone who loves French storytelling,” added Damien Couvreur, Netflix’s Director of Series in France.

Don't forget to check out our comprehensive list of all French films on Netflix here!