Netflix: Your first look into the upcoming French-American TV show from the La La Land director

A jazz club in the heart of multicultural Paris faces danger in this musical drama series from "La La Land" director Damien Chazelle. Here is the mysteriously sparce info that Netflix has provided about its exciting new show.

The TV series will feature a French-American cast, among them Leïla Bekhti (Tout ce qui brille, Sink or Swim), Tahar Rahim (A Prophet), and André Holland, star of the Academy Award-winning film Moonlight.

This 8 episode TV show will not be directed just by Damien Chazelle. French director and screenwriter Houda Benyamina will also be behind the camera. Benyamina is most well-known for Divines, which went on to win prizes both at Cannes and at the César Awards.

No release date has been announced yet. 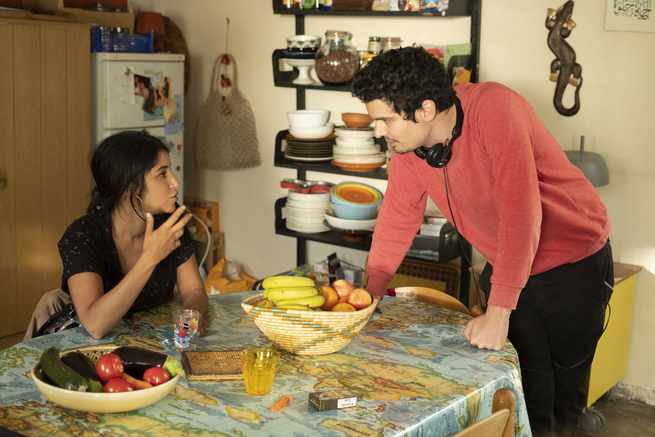 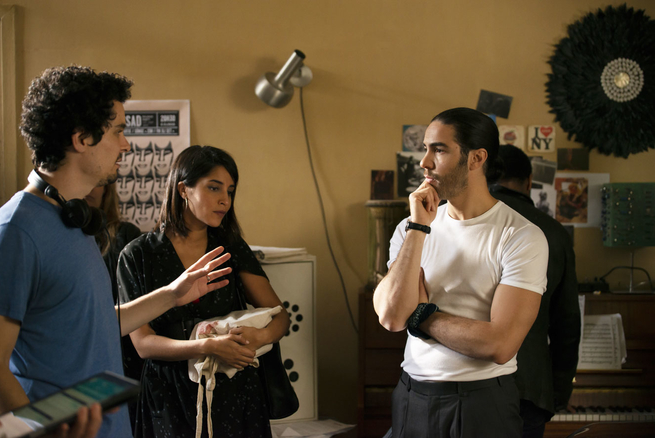