10 French Versions of the TV Shows You Love

Homeland, Entourage, House of Cards, Big Little Lies…find out which French series to watch next if you liked these American shows.

If you liked Entourage, watch Call My Agent! (10 pour cent)

Not as much outrageous “bro humor”, but Call My Agent offers a charming and clever behind the scenes look into the who and what behind your favorite French movie stars. Both shows offer a sometimes funny, sometimes a bit darker look behind the curtains of the movie industry.

If you liked House of Cards, watch Baron Noir

Two great political thrillers, although where House of Cards lost its mojo after a few seasons, Baron noir only kept becoming more tense and thrilling, ending on a high note after only 3 seasons.

Stream it on Topic

Watch it on TV5MONDE USA

You loved getting lost in the spy world of the USA and the Middle East? You’ll find that same feeling watching Le Bureau, one of the best French shows ever about an undercover French intelligence officer struggling to cope with his past - based on a true story.

Stream it on AMC+, DirecTV, Sundance Now, Hoopla, Spectrum on Demand
Buy it on Apple TV and Amazon, Google Play 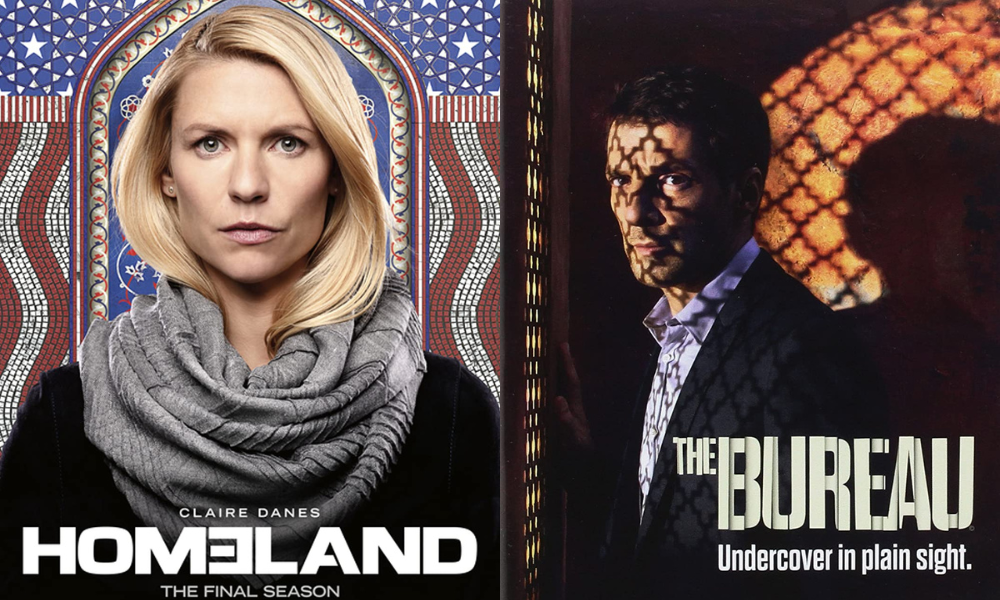 Although darker than Law & Order, Spiral is a chilling procedural and legal drama following cops and judges on Paris’ toughest cases.

Stream it on MHz Choice, Hoopla

If you liked The Walking Dead, watch The Returned (les Revenants)

Being back from the dead doesn’t always mean you’re hungry for fresh blood and walk like zombies. Just look at The Returned, a fascinating French TV show about dead people suddenly returning home, as confused as the living about what has happened to them.

Two stories of suburban boredom, marital issues, lies. Mythomaniac doesn’t involve murder but a women, who, in a desperate attempt to save her marriage, pretends she has cancer.

If you like Emily in Paris, watch The Hookup plan

Love + betrayal + Paris + sitting at a café = two very similar shows about finding the one in the capital of love…even if it means, like in The Hookup Plan, hiring a male escort to seduce your single friend to give her the confidence to date again! 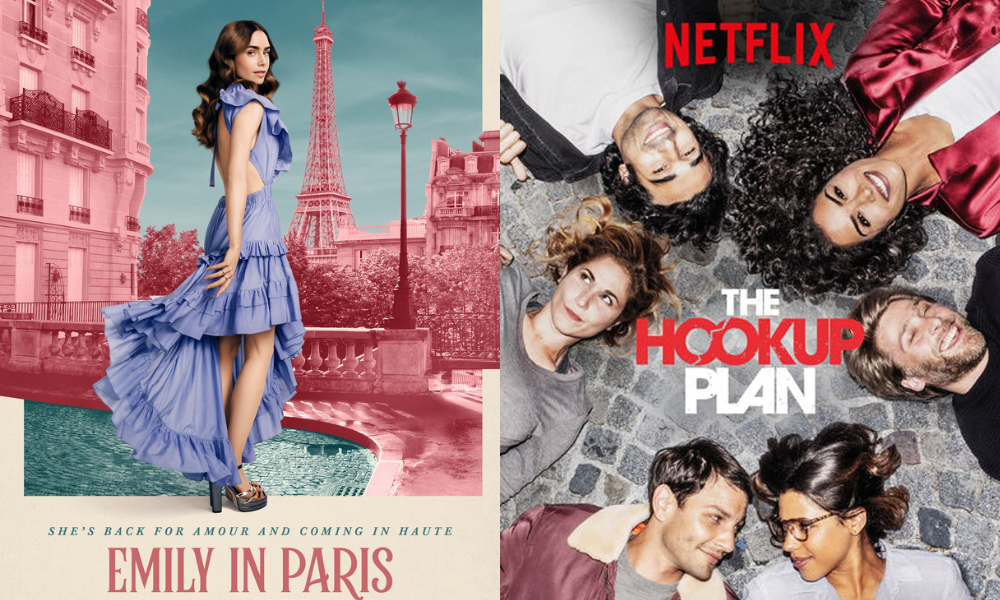 Both shows are about vampires (duh), with the right amount of teen drama, although this French show takes a darker tone.

Just like Nancy in Weeds, nothing prepared the characters of Family Business to fall into the marijuana business. But after learning that pot is about to be legal in France, they decide to turn their failing family butcher shop into a weed café, for better or worse.

And for more French TV shows and French movies to watch at home, check out our streaming guide