First look at the US remake of Intouchables (Photos)

The comedian Kevin Hart just shared the first photo on the set of Untouchable, the US remake of the smash 2011 French film Intouchables, with Omar Sy and François Cluzet.

The Illusionist director Neil Burger is helming the English-language remake which stars Bryan Cranston, Kevin Hart, Nicole Kidman, Genevieve Angelson and The Birth of a Nation actress Aja Naomi King. No release date has been announced yet.

The movie is currently being shot in Philadelphia. Here are some photos taken by philly.com 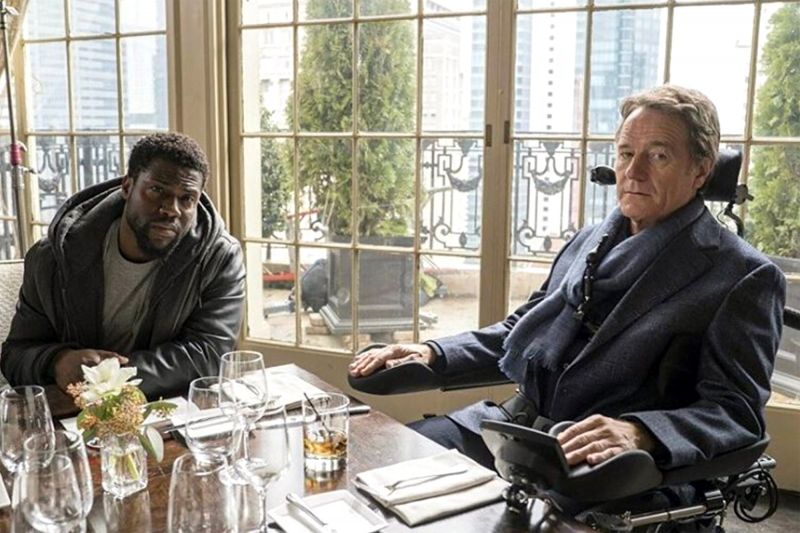