What to Watch in April on TV5MONDE

Stay home and enjoy the films and documentaries on the docket for April on TV5MONDE, including a fascinating docu-fiction, Notre-Dame de Paris : l'épreuve des siècles, a tribute to the ingenious builders of Notre-Dame, the centuries old famous gothic cathedral in Paris.

A refreshing series with a main character that reminds you of Amélie Poulain, performed by the exceptional Anne Charrier.

When the formidable tax inspector Antoine Aubenas, pays a visit to Marjorie for an official inspection, he is determined to unmask the crook he believes she is. And yet it is to Marjorie that he turns for help after his wife leaves him, taking their son with her...

15 April 2019. The entire world watches as the most famous of all gothic treasures burns: Notre-Dame de Paris. From the monument's earliest beginnings, through its tumultuous history lasting eight centuries, Sophie Marceau recounts an epic adventure, revealing the radiance of the Middle Ages and paying tribute to the builders.

"An exceptional docu-fiction, the fruit of three and a half years' work. Notre-Dame de Paris, l'épreuve des siècles returns to the fundamental construction and history of this monument." - TéléZ

Aure Atika is excellent as a fragile woman determined to take control of her life. A touching TV movie that eases the heavy heart and soothes the soul.

Their son having left for university, it is finally time for Carole and Benoît to think of themselves. What about their relationship? Do they still love each other or has time got the better of their feelings? After twenty years of life together, is it still possible to reinvent themselves? 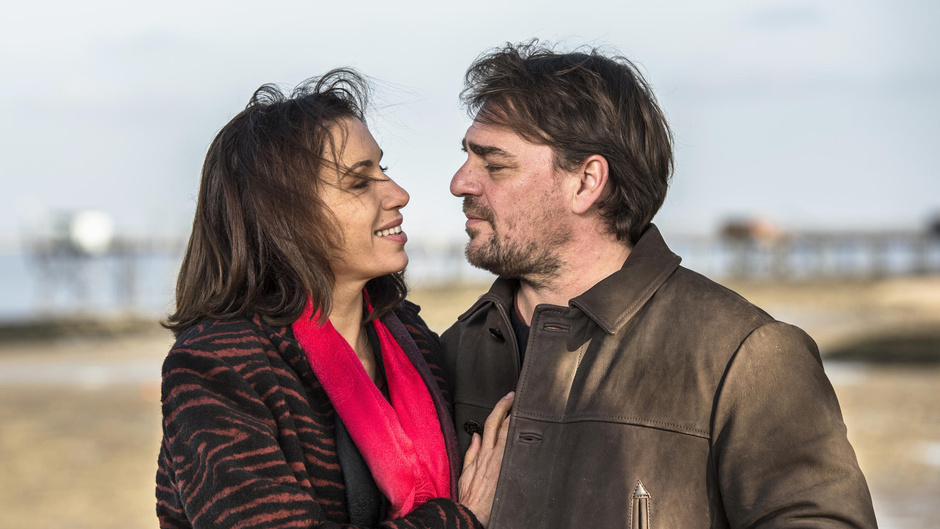 April 6 at 3PM ET/12PM PT, in French with English subtitles

A disturbing deep dive into the white power and neo-Nazi movement in Québec. Chilling.

This story is also his own story, a form of psychoanalysis a posteriori. A former neo-Nazi skinhead from Quebec, Maxime Fiset uses his weighty past as a radicalised ''little thug'' to help prevent radicalisation that leads to violence. Hi aim: to diffuse the bomb before the worst happens.

“A shocking documentary on the rise of the far right in Québec." - Radio Canada

April 10 at 3PM ET/12PM PT, in French with English subtitles

A unique documentary series about a small village in the south of France which is trying to reinvent itself while protecting its history and its territory. A magnificent human adventure.

In search of their own economic model, the inhabitants of Lussas, a small French village in the Ardèche, face a difficult, perhaps impossible, challenge. In today's world of globalisation, internet and sustainable development, can they really live in harmony with their principles, dreaming of fruit, wine, cinema.