The Five French Films to Watch on TV5MONDE in June

In June, TV5MONDE celebrates adolescence in all its glory, presenting several spectacular films on the difficult transition to adulthood.

From the first casting sessions to creating the repertoire and the concerts Europe, Africa and New York, the film recounts the adventure of a unique group: BIM. This collective group of artists from Benin has given the voodoo origins back to rock and rap. An exceptional musical project. 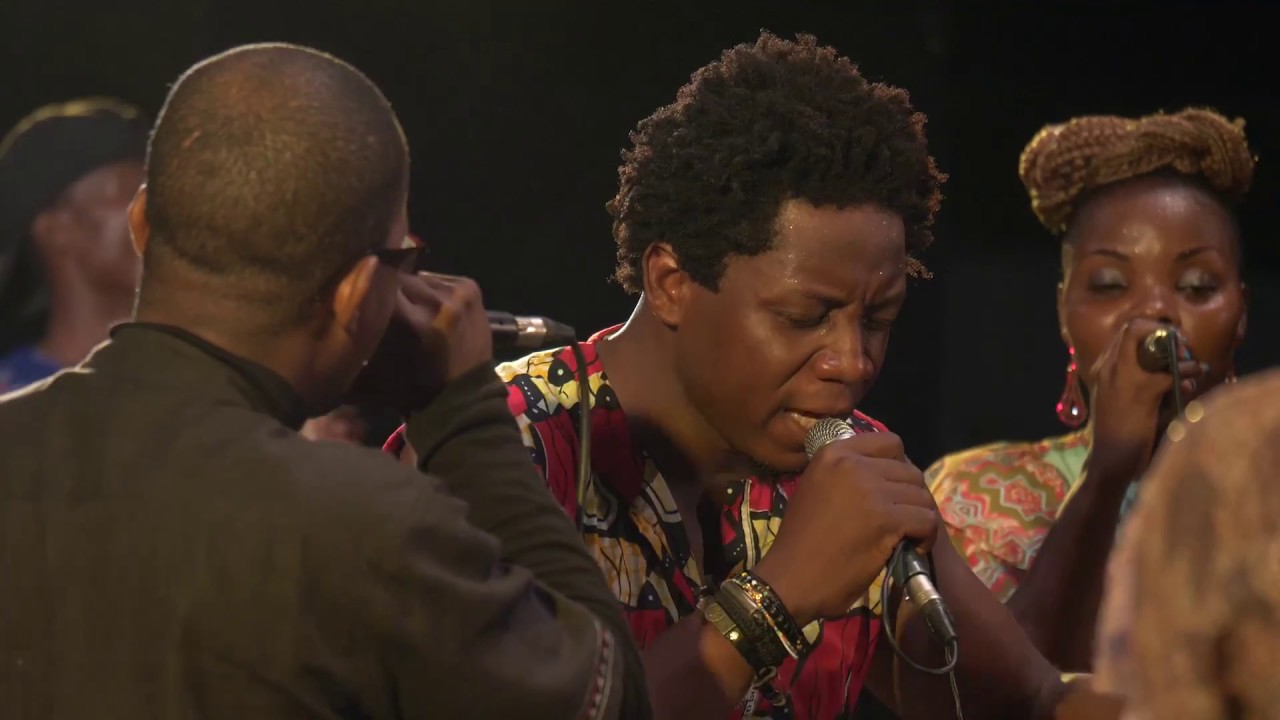 A moving story of pulling back the curtain on the super-hero public image doctors possess, exposing their human vulnerability and raw emotion when life goes unexpected.

37 year-old Simon is an experienced doctor who sees illness and death on a daily basis in his pneumonology department. He has learnt to protect himself by keeping emotion at a professional distance. But when his mother is hospitalised in a nearby unit, his certainties and beliefs falter...

"Roux’s film, which catches us off guard with its generosity and sincerity, where subtle looks and gestures unwittingly convey the doubts, hopes and memories of individuals who are frighteningly similar to you and me." - Cineuropa

Seventeen-year-old Oskar is waiting for only one thing: to become legally adult and begin a new life in Zimbabwe. But Elvis, his guardian is totally opposed to the idea. He is determined that Oskar will pass his diploma. The two men gradually become locked in a violent duel...

“With its surreal undertones and pervasive sense of mystery, the first full-length feature by Robin Erard... is a genuine surprise"– Cineuropa

A poignant feature film that describes with harshness and realism the violence that sometimes results from the passage into adulthood. The actors are all very talented, depicting strong character identities and raw emotion.

During a night of drunken revelry, a woman and her friends attack a young stranger for amusement. The woman must grapple with some tough decisions when the stranger takes a new job where she works.

Bici is a refreshingly imperfect, passionate female character with a strong sense of self. It's the kind of film that has the cult potential you expect from Juno, Little Miss Sunshine or the German flick Wetlands.

Curvaceous and talented, eighteen-year-old Bici, sings in a rock band with Vince, a childhood friend she has always had a secret crush on. So, when a certain Anita arrives in the life of the group and that of Vince, Bici does everything possible to eliminate her rival!

“Two mesmerising portraits for the price of one.” - Times (UK)